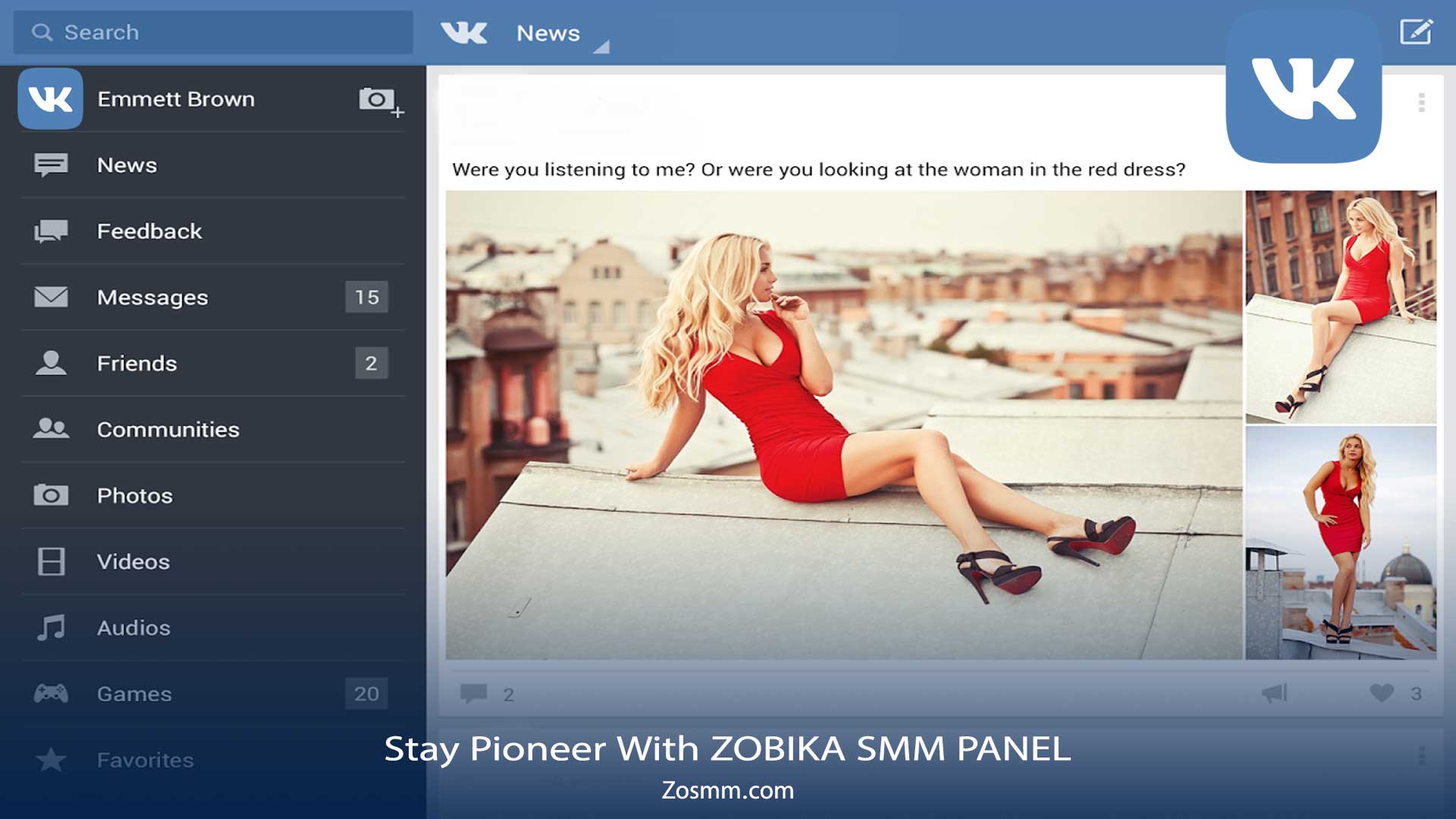 How To Use VK App? Fast Learn

How To Use VK App?

If you live in Russia, however, you're more likely to think first of vk.com, also known as VKontakte. It's one of the top Russian social networks; anybody whose anybody uses it.

Normally, when we think of social media, we think of Facebook—after all, it's linked to pretty much everything in our lives, from Uber rides to voice calls to money transfers. If you live in Russia, however, you're more likely to think first of vk.com, also known as VKontakte. It's one of the top Russian social networks; anybody who’s anybody uses it.

There is very little to read about VK in the western world, making the site something of a mystery to those outside of the loop. If you've never heard of VK before, you're about to get an earful.

1. VK Is the Most Popular Social Media Website in Russia

With Facebook coming in at number four (behind VK and other popular social media sites Odnoklassniki and Instagram), VK actually has its closest competitor beat by nearly twofold in terms of monthly messages and posts exchanged between users.

According to Alexa, VK is the third most-visited site in Russia, right behind Google and YouTube; the site's daily mobile audience peaks at nearly 45 million visitors on average.

The majority of VK users are between the ages of 25 to 34. This is an interesting demographic wedge to be dialed into, given that Facebook's users are mostly ages 35 and up.

Some potential explanations for this difference include:

3. VK Offers a Lot In Terms of Profile Creation

Facebook as a company tends to encourage users to populate their timelines with the latest on their lives, as opposed to creating an extremely specific profile of general information about themselves.

This is not the case on VK—in fact, the site's profile-creation aspect is honestly more granular than anything we've ever seen on any social media site, period.

To name one example, the sign-up process asks that you add your education to your profile. I expected to drop my university's name in and move on.

This website actually continued to show me a list of the individual schools and colleges within my university; some of these were departments that even I had never heard of. After that, it asked me my major and even went on to specify which emphasis I chose for my degree.

This level of detail carries over to nearly every part of your profile. By collecting data in this way, VK can unite me not only with others in my graduating class currently living in my city, but with those who participated in my program of study specifically.

4. VK Has a Complicated Political History

Just like Facebook, VK was created by a young person, fresh out of college. Pavel Durov enjoyed a lot of success before running into trouble with the law in 2012.

Many activist groups at odds with the Russian establishment used the platform frequently, both as ordinary users and as a means to advance their causes. When asked to permanently ban these groups and individuals, Durov refused.

Needless to say, things got complicated. Durov was eventually coerced into forfeiting his stake in the company in 2014. Everything went to Alisher Usmanov, the richest man in Russia at the time.

Call it a healthy sense of nationalism or simply a matter of convenience, most Russians simply prefer VK to Facebook. Sorry, Mark Zuckerberg.

It's not just that VK is more commonly used in Russia, either. According to one study courtesy of Germany's Henrich Heine University, VK users consider it to be the superior choice, with levels of indicated value twice as high as those asserted in favor of other social media brands. VK was considered to be more enjoyable and fun, easier to use, and more trustworthy overall by participants.

In June 2016, VK actually experienced a significant security breach, exposing the data of over 171 million users.

Included in the spoils: names, email addresses, passwords, and other sensitive contact information, all found being sold on the dark web shortly after. VK isn't the first, nor the last. Still, it makes you think. We should always be careful about what we share online, even on a website as huge as this one.

One insight gleaned from the breach described above is that the most common password on VK is "123456". If you're guilty of that, change your password now.

Facebook users are more than familiar with the feeling of waking up and logging onto a totally different website than they did the day before. VK is much more content to maintain a familiar site design. VK designers give the following reason for their design choices:

It's a brilliant ethos to live by; VK keeps things comfortable and consistent, just like an old blanket.

VK is a streamlined and serene experience, far from the ones that we're familiar with, all punctuated by the out-loud-and-proud stylings of TikTokers and Instagram influencers dying to make a name for themselves.

If you've got friends in Russia or Ukraine, this site is a great way to  connect. Even if you don't, the brand's legacy offers westerners an  uncanny glimpse through the looking glass. We could have sworn that we  were staring at a circa 2014 Facebook splash page immediately after logging on.

You can see different VK services on the services page.